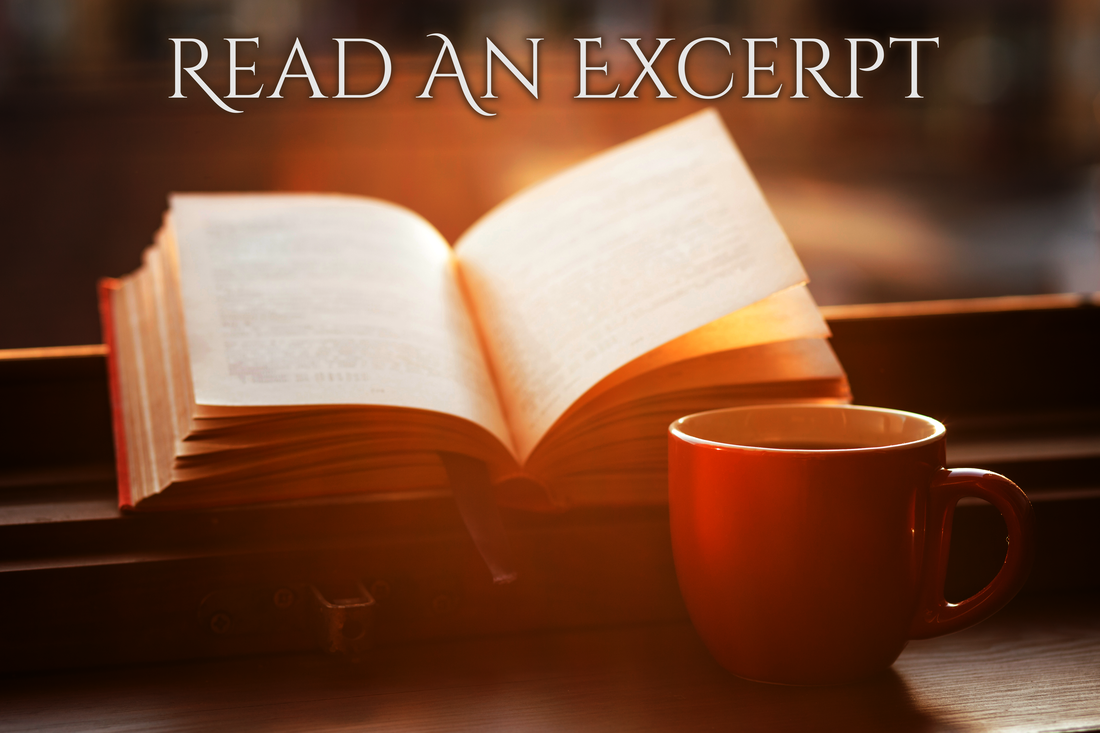 Copyright 2015 by T.L. McDonald
All rights reserved. No part of this publication may be reproduced, distributed, or transmitted in whole or in part in any form or by means, including photography, recording, or other electronic or mechanical methods, without written permission of the author, except in the case of brief quotations embodied in critical reviews and certain other noncommercial uses permitted by copyright law.
Fated: The Marked Book Two

“Can I get you something to drink?” Detective Henderson asks. His buggy little eyes stare at me from across the table.

“No, thank you,” I say even though I really do want a drink. My throat is like sandpaper, but my stomach has done so many flips since I’ve been here I doubt I’d be able to keep it down.

“Okay, Miss Harper, let’s go over this one more time just so I can make sure I’ve got the facts straight.”

I nod while stuffing my hands under my legs to keep from fidgeting. They have me in what I’m assuming is the interrogation room and the thought of someone or someone’s watching me from behind the two sided mirror on the opposite wall is making me nervous. What if whoever’s back there can tell I’m lying? Or what if they suspect I did something to Jared?

“You started the night off with Jared Vaughn and Will Jensen, correct?” Detective Henderson asks.

“Then sometime later Mr. Jensen left leaving you alone with Mr. Vaughn who is also your boyfriend, correct?”

“Then what happened?” Detective Henderson leans into the table, eyes trained on my every move. This is the third time we’ve gone over this and each time it gets harder and harder. Whoever said it was supposed to get easier to tell a lie the more you tell it, obviously lied.

Pulse racing; sweat starts to bead around my hairline. Is he doing this on purpose? Is he making me repeat it so many times because he can tell that every time I do I’m inching closer and closer to a total freak out which is what he wants because he knows I’m deceiving him and if I freak out he’ll get the satisfaction of catching me in a lie and I’ll be forced to tell the truth?

Get it together Hanna. I scold myself. You can do this. You have to do this.

I take a few deep breaths collecting myself. I can do this. I can tell this lie and I can be convincing, because I have to be, because Jared is depending on me to be. “After Will left,” I start. “Jared took me out to this spot in the woods that overlooks the lake because he said it’s the best spot for star gazing even though I told him it was supposed to rain and that we probably wouldn’t be able to see any stars anyway. He insisted, so we went and then it rained like I told him it would. On our way back we stumbled upon two guys arguing over drugs near the edge of the woods. One of them had a gun and when he pointed it at us we ran.

“Everything was happening so fast and I just ran and ran not really paying attention to where I was going and when I finally stopped to catch my breath, I was alone. I had no idea where I was or where Jared was and I was so scared that if I moved the guy with the gun would find me.

“After awhile I built up enough courage to look for Jared, but I couldn’t find him.” Playing my role as the distraught girlfriend I hitch my breath. “Eventually the sun came up and I found my way out of the woods and that’s when Officer Jensen found me on the side of the road.” I reach across the table suddenly, grabbing the detective’s hand, startling him just a little. “Please Detective, you have to find him.” I close my eyes letting tears run down my face. “You have to find him.”

Detective Henderson’s eyes soften a bit as he continues to study me. He puts his other hand over mine giving it a small pat. “I have every available Officer out looking for him right now. As soon as I have more information, I’ll let you know. In the meantime, I have a few more questions if you’re feeling up to it.”

I don’t have a choice.

After disengaging my death grip on his hand, Detective Henderson slides over a box of tissues before taking up his pen and notepad. “Can you describe the two men you saw in the woods?”

“No.” I shake my head slightly side to side. “It was too dark and they were both dressed in black. I couldn’t see their faces clearly.” I hang my head.

“Do you have a cell phone?”

“Why didn’t you call for help?”

“Because by the time I stopped to catch my breath I realized it was gone. It must have fallen out of my hoodie pocket when I was running.”

Detective Henderson scribbles down a few more notes in sloppy handwriting I can’t decipher from this side of the table. I imagine it says things like: Hanna’s a liar. She’s a big fat liar, liar, LIAR.

Closing his notepad, Detective Henderson taps his pen against the cover. “I think I have all I need for now. Is there someone I can call to come pick you up?”

“If you’ll wait here Miss Harper, I’ll arrange for your brother to come get you.” With that he exits leaving me alone where I totally and completely fall apart.


“I see you’re not dead.” Blondie circles without looking directly at me. “Resilient little thing aren’t you? Guess it’s for the best, since it turns out I’m not quite through with you just yet.”

Damn it. I must have fallen asleep. “I don’t have anything you want. Jared is dead. Remember? You killed him?”

Anger flashes over his face momentarily before being replaced by his usual menacing smile. “Oh, but you do.” In the time it takes to take a breath his hand is wrapped around my throat. If I could gasp I would because the whole right side of his face is marred with deep slash marks running from his hairline to his jaw. “Like what you see?” With eyes shifting from ice blue to the blackest of blacks his smile becomes something far, far darker. “It’ll heal. Not without scars of course, so you see Hanna, there is something I want from you and we’re just getting started.”

The ground at my feet crumbles, each piece falling away to nothing. I struggle searching for any kind of traction. There’s none. His hand tightens around my throat. “Until next time.” Without warning he lets go and I fall into darkness with the sound of his laughter echoing all around.
​

Screams rip through me as I jerk awake. My chair falls backwards taking me with it. Arms and legs flailing, my head slams against the hard concrete floor. Spots bloom in front of my eyes. The room sways out of focus, the edges hazy and gray. Something warm trickles down the back of my head as I struggle to crawl on my hands and knees into the corner.

The door flies open banging against the wall. Two sets of hands pull me to my feet. Disoriented, I fight against them until I become coherent enough to recognize Detective Henderson yelling for me to calm down.

“You’re okay now Hanna,” Detective Henderson tells me while the two Officers holding my arms lead me over to the chair he’s just righted. “No one is going to hurt you here.”

He has no idea how wrong he is.